B. Theeuwes and F. Dopagne Publish a Book on Diplomatic Law in Belgium, with Foreword by the Belgian Foreign Minister

B. Theeuwes and F. Dopagne Publish a Book on Diplomatic Law in Belgium, with Foreword by the Belgian Foreign Minister

Brussels - February 13, 2014: B. Theeuwes and F. Dopagne Publish a Book on Diplomatic Law in Belgium, with Foreword by the Belgian Foreign Minister 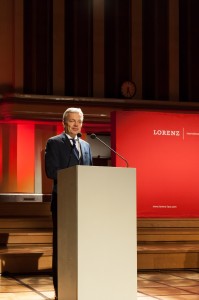 Both the governmental practice (including the numerous circular notes issued by the Protocol Directorate of the Foreign Affairs Ministry) and the relevant court case-law are analyzed in-depth. The book covers numerous aspects and issues of diplomatic law relating to the 1961 Vienna Convention on Diplomatic Relations, which the Lorenz Diplomatic Law and International Law Team is dealing with on a regular basis (immunities, tax exemptions, local staff, seizing bank accounts of the embassy, road traffic matters, status of family members, use of languages in Belgium, etc.). 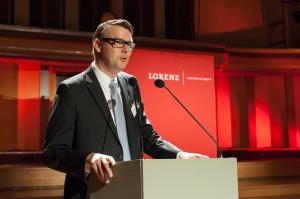 The book benefits from a foreword by the Deputy Prime Minister and Minister of Foreign Affairs of Belgium, Mr. Didier Reynders. It is published by Maklu legal publishers (see http://www.maklu.be/MakluEnGarant/BookDetails.aspx?id=9789046606568).

On February 11, 2014, the book was officially launched and presented to the diplomatic community in Brussels on the occasion of a cocktail organized by Lorenz at Flagey cultural center, with the participation of Mr. Reynders and several representatives of the Belgian Ministry of Foreign Affairs.

An English edition and a Dutch edition of the book will be published in the months ahead. 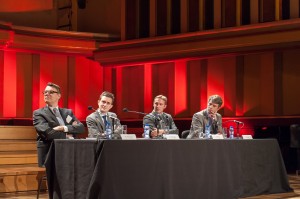 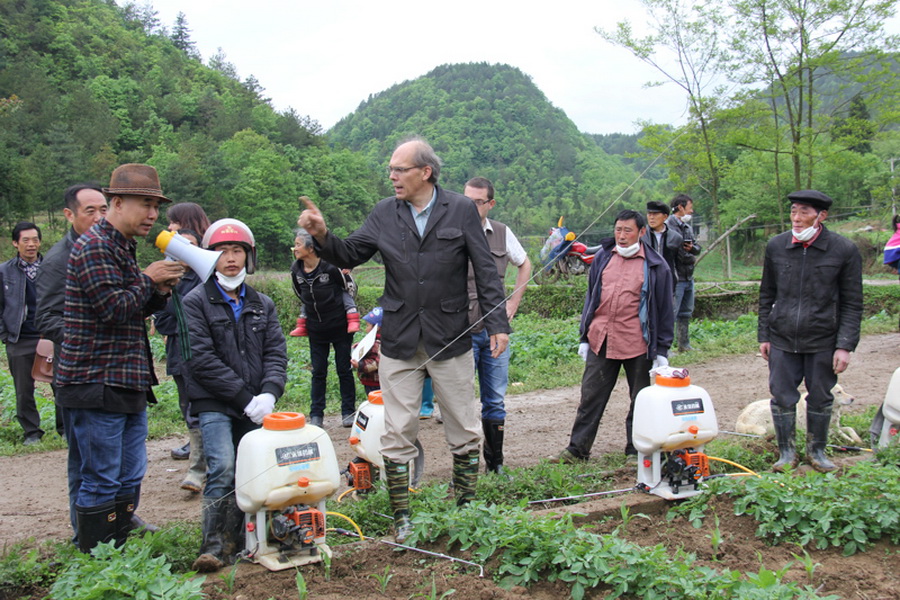 Article: “Belgian potato growing technologies will be introduced in Kazakhstan” 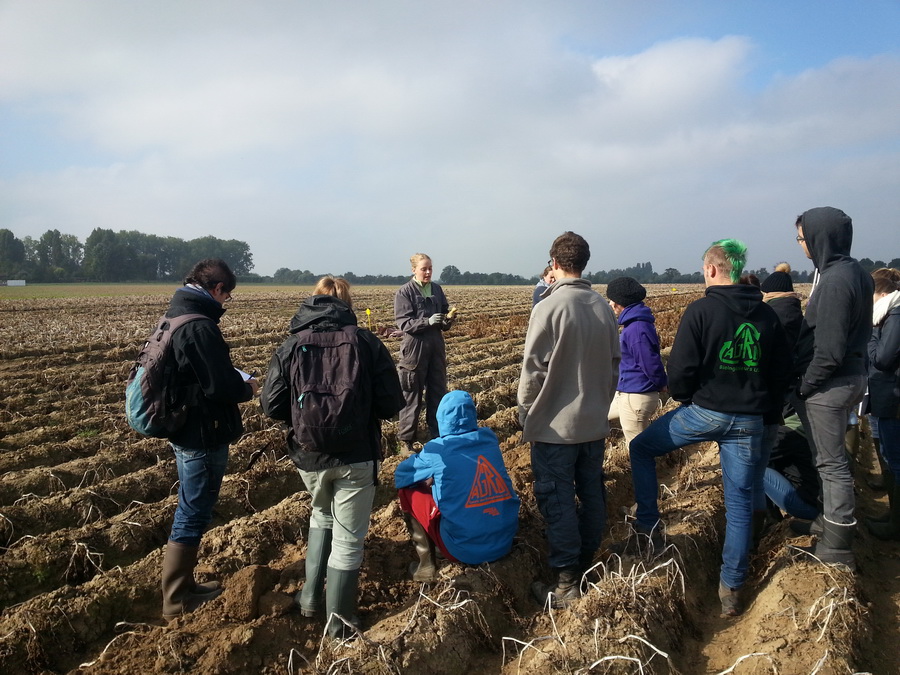 Article: “Belgian specialists will help increase the yield of potatoes in Kazakhstan” 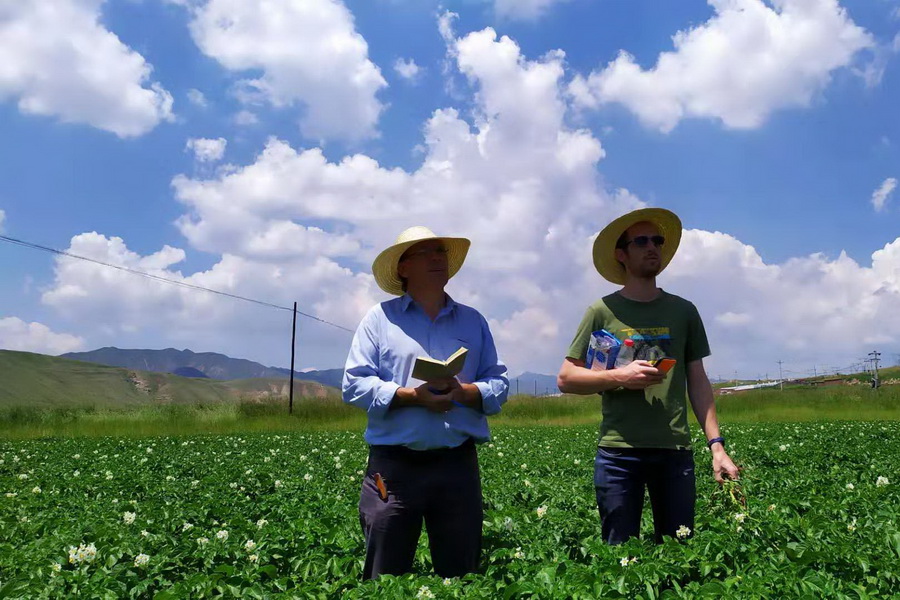